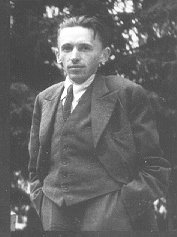 
Dr. Antonin Becvar was born on June 10, 1901, in Stara Boleslav, the former Czechoslovakia. He graduated from the Charles University in Prague, earning the degree "Doctor of Natural Sciences." Since 1937, he worked in Slovakia as a climatologist of the State Health Resort at Strbske Pleso. He was the founder of the Astronomical Observatory at Skalnate Pleso and became its first director (1943-1950).

He discovered two comets, 1942 IV and 1947 III, was in charge of Ursids meteoric shower observations, and he is the author of a number of papers on meteoric astronomy and hydrology, as well as of some well-illustrated picture-books about the formation and development of clouds. 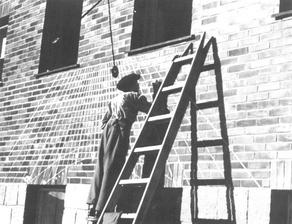 His most significant pieces of professional work are, undoubtedly, the four large astronomical atlases of a unique conception and sophisticated layout: the Atlas Coeli Skalnate Pleso (1948) with a catalogue (1951), the Atlas Eclipticalis (1958), the Atlas Borealis (1962) and the Atlas Australis (1964). At that time they represented the state of the art in the field of sky atlases. They were reissued abroad and became a truly indispensable need for night sky observers all over the world for a long time.

Dr. Becvar is internationally so renowned an astronomer that, in 1970, the IAU (International Astronomical Union) named after him one of the craters on the face-off side of the Moon and the asteroid of number 4567, which was discovered at Klet, bears also his name. 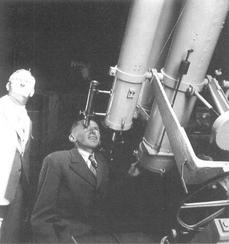 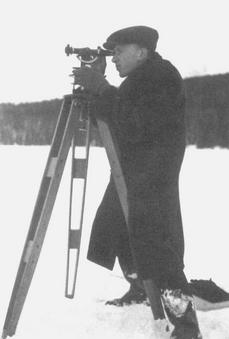